It’s All Fun and Games in Mid-Maryland

5 Ways to Find the Perfect Airbnb in Maryland

Walk this Way in Western Maryland

5 Lessons Learned on the Road During My Cross-Country Roadtrip

Trace the life and death of Gothic poet Edgar Allan Poe or explore some of Baltimore’s eeriest attractions. 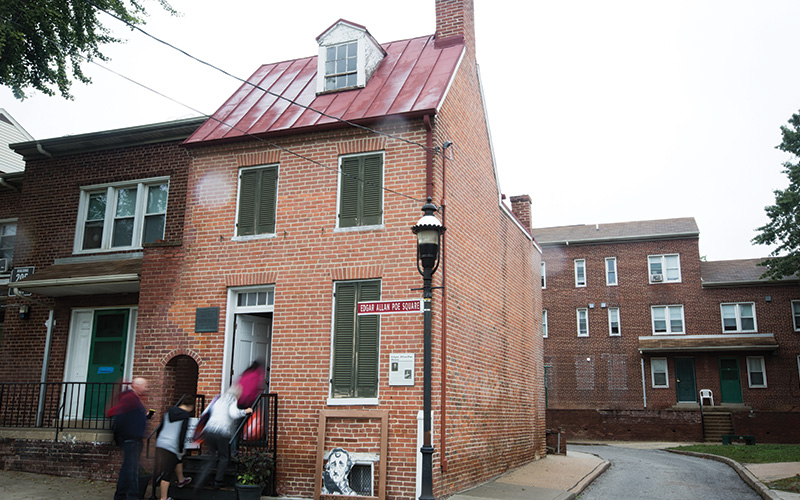 Interested in the macabre writing of Edgar Allan Poe? Tour the Edgar Allan Poe House and Museum, set in the five-room brick home where the author lived from 1832 until 1835. Poe wrote some of his earliest short stories in this home and now it’s a museum that explores his life in Baltimore. 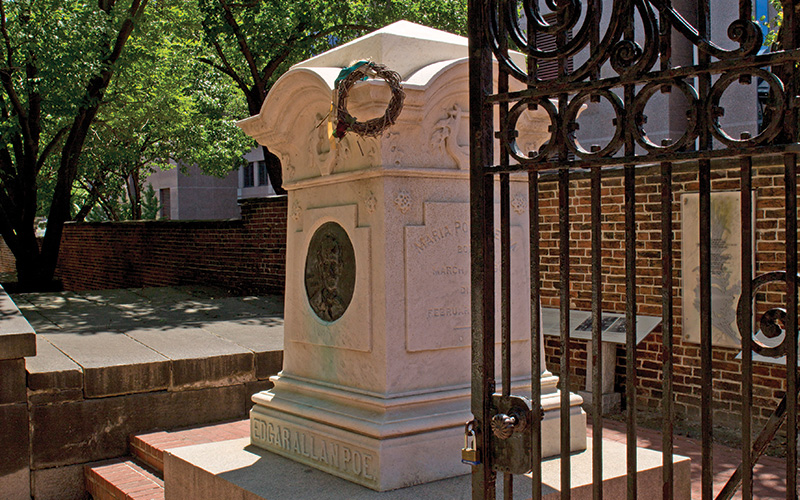 To round out your Poe tour, swing by Westminster Hall & Burying Ground to see the grave where the poet is buried. In 1849, Poe was found wandering the streets of Baltimore, delirious and, mysteriously, wearing clothes that didn’t belong to him. He died a few days later and his body rests in this historic cemetery alongside his young wife Virginia and her mother Maria Clemm. 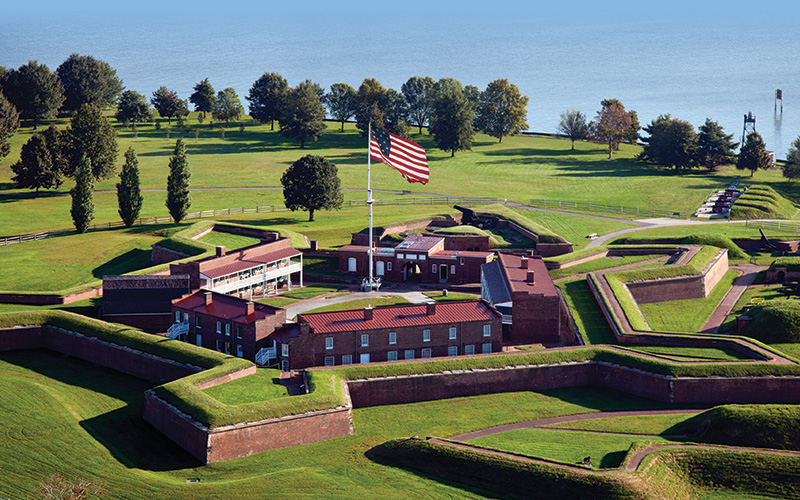 Take an afternoon to tour some of Baltimore’s most haunted sites. First on the list: Fort McHenry National Monument and Historic Shrine, where workers and visitors alike have reported mysterious shadows, the scent of gunpowder, or the sound of drums in the distance. Some have claimed to see a ghostly guard with a rifle, monitoring the outer battery at the fort. 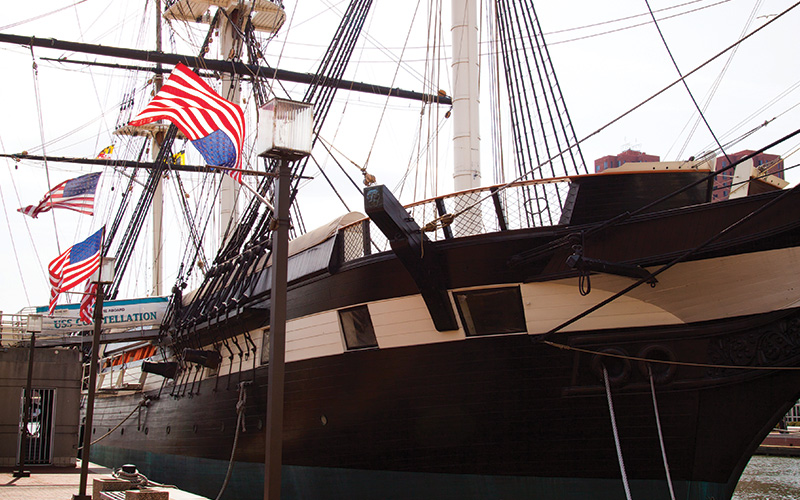 At the Inner Harbor, tour the historic U.S.S. Constellation, built in 1855 for the U.S. Navy and now holding court as the only surviving ship from the Civil War. The vessel’s long military history means this landmark site has plenty of ghastly tales to share—and many reports of unexplained sounds, strange encounters, and more. 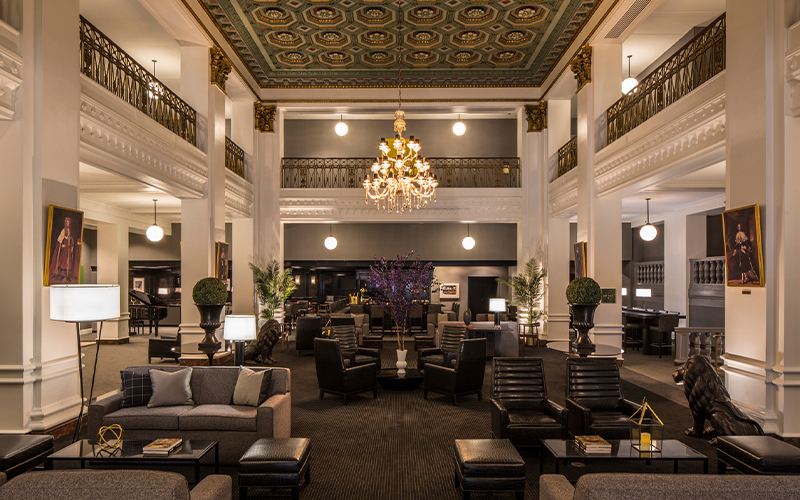 To maximize your chance of encountering a ghost, book a night at one of our city’s haunted hotels. The hotel was built in 1928 and is rumored to host the ghost of a playful, young girl named Molly, who roams the halls with a red ball, looking for her parents.

An Upbeat Playlist For A Hands-Up, Windows Down Drive

Adventure and Romance on the Eastern Shore

Dive Into Dairy History & Get Your Hands on Maryland Cheese